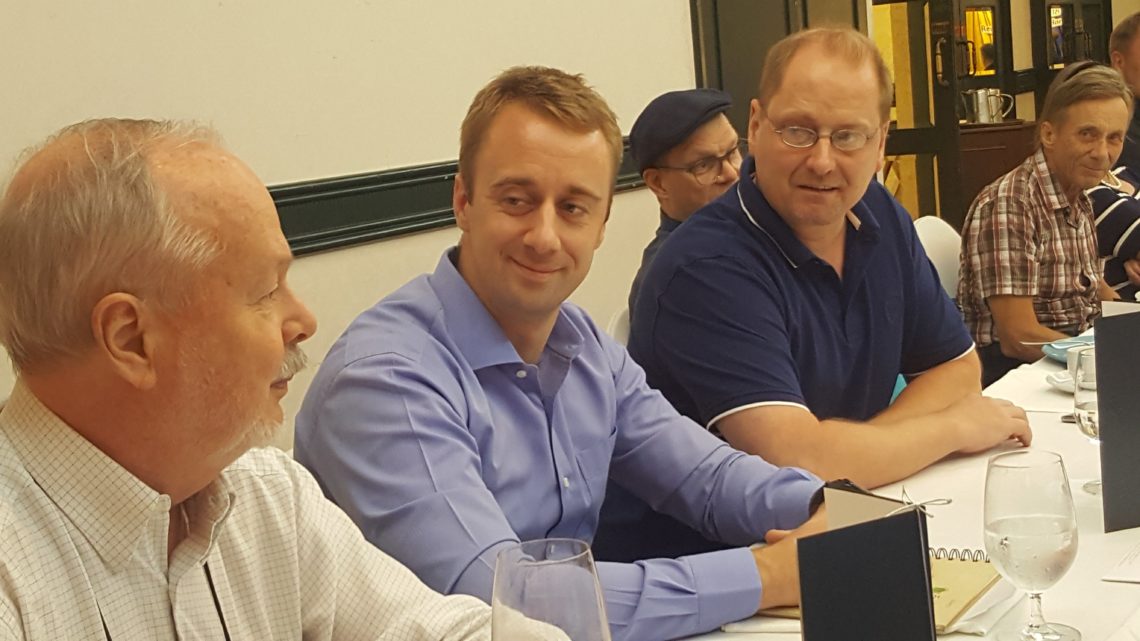 Thordur Adalsteinsson, elected in April 2013 as the first ever Icelandic Board Member of Scandinavian Society Siam, made history on Thursday 19 April 2018 when he was elected as the first Chairman ever from the smallest of the Nordic countries covered by SSS. Thordur Adalsteinsson was elected unanimously and with applause as successor of Lars Andersson from Sweden, who stepped down after three years as SSS Chairman.

Two new members elected to serve on the Board were Nicklas Moberg, the Swedish manager at Oakwood Residence Sukhumvit 24 Bangkok, and Nick Sahl,the Swedish manager at Restaurant Cajutan. They replace  outgoing Board members James Raymond Medlycott and Isak Johansson. The rest of the board was reelected:

Lars Andersson will continue in a role as advisor to the board.

The open and constructive member debate centered on the 100 Year Anniversary to be celebrated on 7 March 2020. Previous AGM’s have heard proposals from members to use the occassion to close and dissolve the Scandinavian Society Siam, but this was totally rejected by the around 20 members attending this year’s AGM. There was a great interest in spending around half a million on a Great Grand Gala Ball in two years time, but a clear vision of the life of the SSS after the 100 year birthday still needs to be worked out.

The AGM took place at Rembrandt Hotel Bangkok and after the meeting, the members enjoyed an exquisite dinner with wine ad libitum – free as usual. It is surprising that this offer is not more popular, considering how hundreds of members join the SSS Crayfish Party where tickets are sold at 3.000 THB per person. 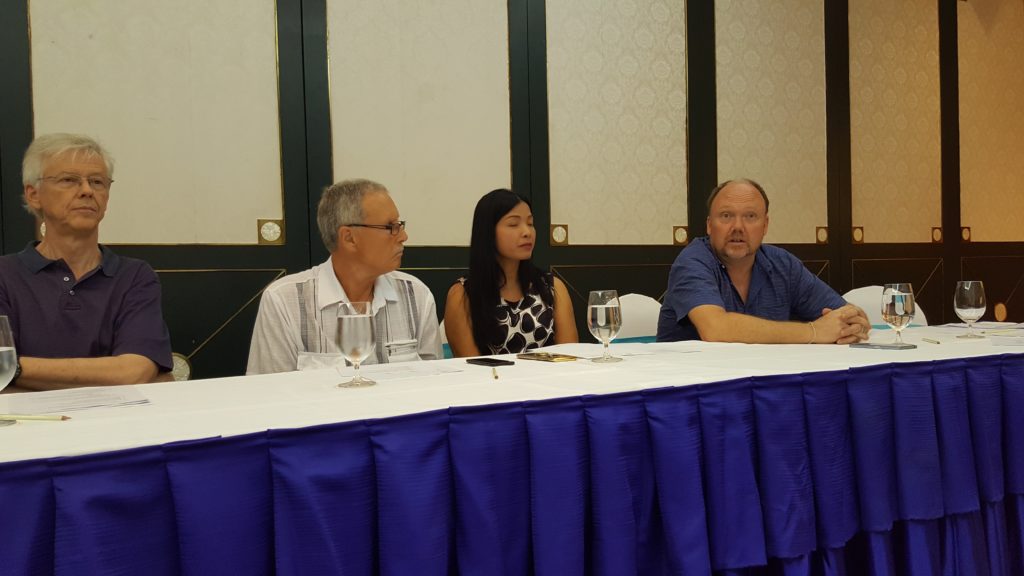 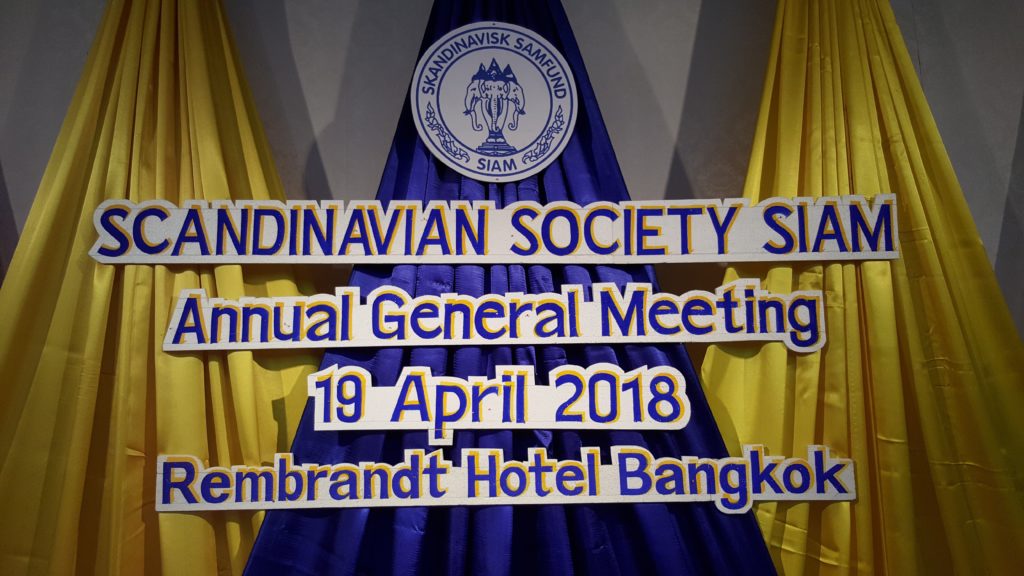 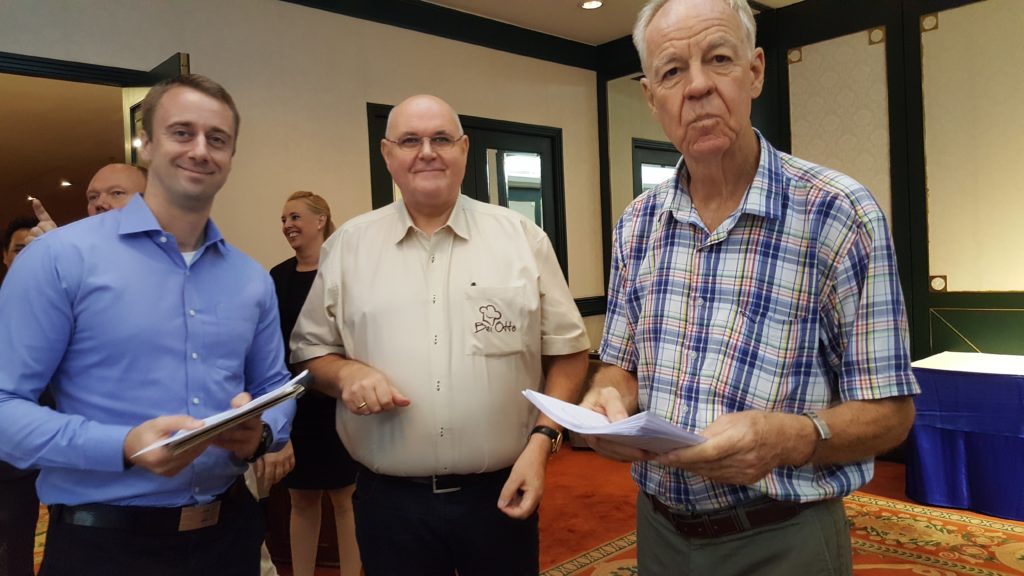 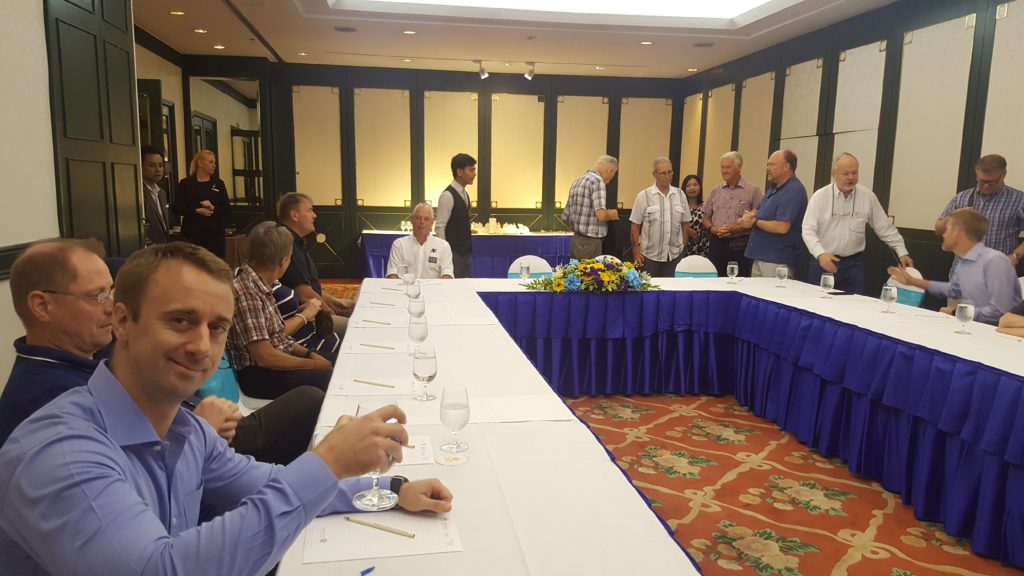